Welcome to the GSOC release of the LibreHealth.io EHR project! The intent is to name this release after our 2017 GSOC Mentees, as they provided plenty enough reason to describe this as a 2.0 release. Either GSOCks, GeeSOCks, Gee-SOCks, or GeeSOCcer release or is being kicked around. My suggestion of the “Mentos” release is the only one out of the running at this point!

In whichever case, this is going out the door before October 15, in plenty of time for the Google meeting.

Current release goals include up to the following, but the release will happen with or without:

Pull requests are in for most of the above. GSOC students! If you want the release that will have your name credited to it as a primary developer to get any last minute fixes or tweaks, you have very little time to do so! -And congrats to the EHR’s 3 GSOC developers that worked on a GREAT NUMBER of things since February or even before. This Major Release is completely due to your efforts!

It doesn’t look like it, but the Project Management for the 2.0 release is here: 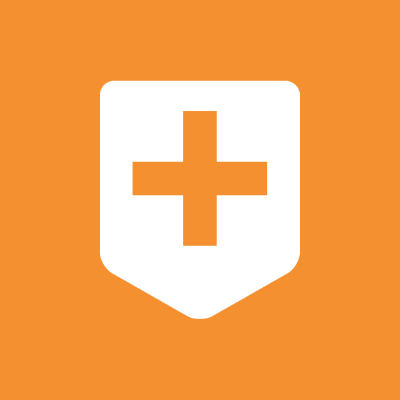 I am ready to create an announcement around this release which is now officially available at https://github.com/LibreHealthIO/LibreEHR/tree/libreehr_rel200

Here’s what I have so far

After almost a solid year of effort by our team of volunteers and with contributions from the Google Summer of Code interns we have a solid release ready to be used.

3 posts were split to a new topic: EHR Demo Discussion

In case it wasn’t obvious, I would like some review and feedback on this announcement…

Gave the ability to turn off automatic calculation of Write offs in the posting screen.

Removed canceled appointments from the calendar as an option.

added a date range to flow board

added a double booked flag in flow board

improvements to the flow board to correctly display providers when “Providers See Entire Calendar” is selected.

Change made to allow for printing envelopes with address on them

Added the ability to sort list and categories separately

@downey where would a good place to put a press release about the release?

Def better to get wider distribution

Wider audience … maybe a few blog posts too around this

Marketing is just something that we don’t do well

Wider audience … maybe a few blog posts too around this

We should try to ask the SFC to post on their blog for us…we could also throw up a blog…I think we should…anyone have an opinion? I smell a GCI task – deciding on a theme!